Tears in a Bottle

In Tears in A Bottle, Sylvia Bambola takes on the difficult and controversial subject of abortion and delivers a riveting story that deals with the deep emotion and challenges that the decision to abort a pregnancy imparts on the lives and families o... 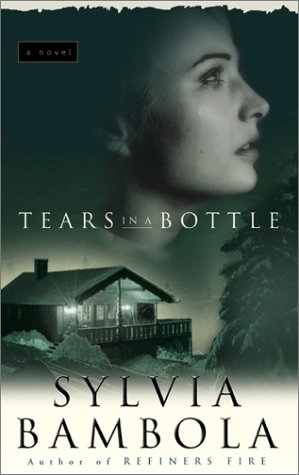 Becky Taylor, a young woman burdened by great expectations, is lying on a cold recovery table in an abortion clinic when she hears a man's voice, then gunshots. She holds her breath and lies perfectly still behind the curtain. When the gunman is finished, Becky is the only one left alive in the clinic. This act brings together two strangers who both seek answers to life's most wrenching questions, mainly: Are God's love and mercy big enough for e...